If there is evidence that the use of cocoa powder dates back to ancient times, there will be a reason. In fact, the Mayans in Central America were the first to exploit its properties, while the Spaniards were the first to import it to Europe in the sixteenth century.

But why has the consumption of cocoa persisted up to our times? Out of simple gluttony given its sweet taste? Perhaps in the beginning until the first studies on its beneficial properties were carried out.

In this article we will not focus on how cocoa is produced at Panarese Group but we want to deepen what are all the beneficial aspects of this plant.

First a small introduction: in the course of this article we will often come across the word polyphenols: they are molecules of organic vegetable origin present in many forms and varieties. 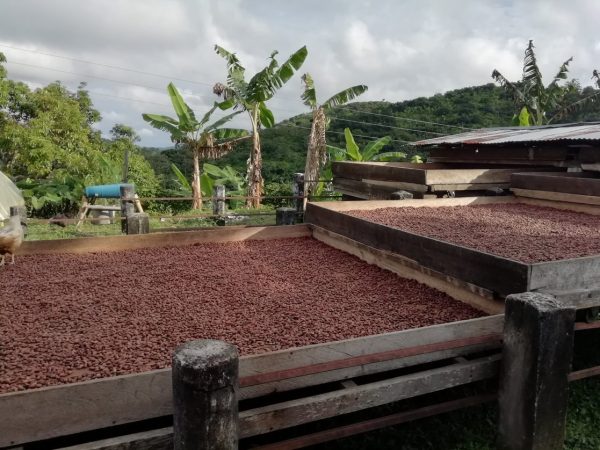 The consumption of cocoa powder (as well as that of sugar-free dark chocolate) is associated with a natural reduction in blood pressure and can prove to be an excellent ally in combating hypertension, which unfortunately is the most common chronic condition in modern society.

This study was confirmed by the fact that various populations of Central America, thanks to the consumption of low-cocoa-based natural drinks, have significantly lower blood pressure than those of North America.

Further studies have shown that the polyphenols in cocoa powder are able to increase the levels of endothelial nitric oxide, an important compound capable of inducing vasodilation, consequently reducing blood pressure.

It can help improve cognitive performance

Other studies highlight how the polyphenols in cocoa powder can play an important role in improving cognitive function and reducing the risk of neurodegenerative diseases. Thanks to their structure, these compounds are able to cross the blood brain barrier, carrying out the powerful antioxidant action and helping to improve circulation in the brain.

The scientific community has highlighted how the consumption of bitter cocoa can also have beneficial effects on mood, while helping to counteract the typical symptoms of depression.

All this not only thanks to the polyphenols, but also thanks to the content of theobramine and above all of tryptophan, an amino acid capable of being converted in the body into serotonin, a hormone with known positive effects on mood. 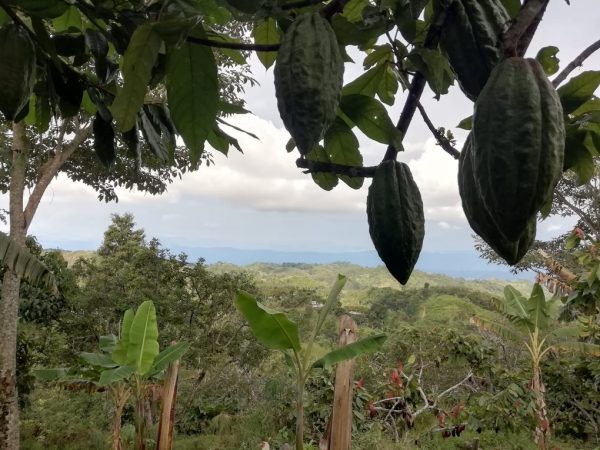 It can help counteract insulin resistance

While on the one hand the consumption of conventional chocolate bars on the shelves of modern supermarkets could have very negative consequences on blood sugar levels, the opposite could be said about the consumption of unsweetened cocoa powder.

In vitro and in vivo studies show that the polyphenols present in this food are able to slow down the absorption of glucose in the intestine and to improve insulin secretion and insulin sensitivity at the peripheral level once in circulation.

These properties have also been highlighted in diabetic and non-diabetic patients, although there are still conflicting results.

Unlike conventional milk chocolate bars, bitter cocoa powder could have positive effects in maintaining a healthy weight or even in potential weight loss, helping to reduce the sense of appetite, increasing that of satiety and, at a metabolic level. , promoting lipid oxidation and counteracting inflammation levels. 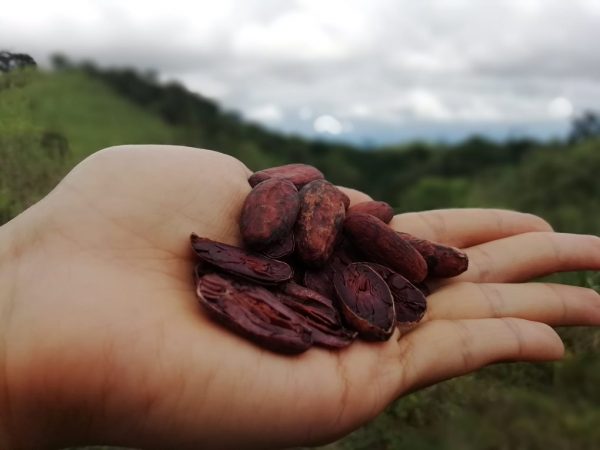 In traditional medicine, cocoa beans are used to treat intestinal infections and diarrhea. Furthermore, the seeds of the plant are also used as a remedy to regulate thyroid function and as a stimulating and secretolytic remedy.

The teguments of cocoa beans, on the other hand, are used in preparations for the treatment of diabetes and liver and kidney disorders, as well as being used as a tonic remedy and as an astringent in case of diarrhea.

Cocoa is also exploited by homeopathic medicine, where it can be easily found in the form of granules. In this context, cocoa is used in cases of disorders such as anxiety, stress, mild depression and for the treatment of liver and kidney disorders associated with obesity.

At Panarese Group, knowing all these beneficial properties of cocoa and therefore consumed in the homeopathic field, we have always had the primary objective of creating a product which, in addition to respecting all the protocols required in our sector, is also cultivated in the most natural and spontaneous as possible.

Fill out the form below to become our business partner

We use cookies on our website to provide you with the most relevant experience by remembering your preferences and repeat visits. By clicking on "Accept", you consent to the use of ALL cookies. Read more
Cookie settings I ACCEPT
Manage consent

This website uses cookies to improve your experience when browsing the website. Of these, cookies categorized as necessary are stored on your browser as they are essential for the functioning of basic functionalities of the website. We also use third-party cookies which help us analyze and understand how you use this website. These cookies will only be stored in your browser with your consent. You also have the option of deactivating these cookies. But disabling some of these cookies may affect your browsing experience.
Necessary Always Enabled

SAVE & ACCEPT
Powered by